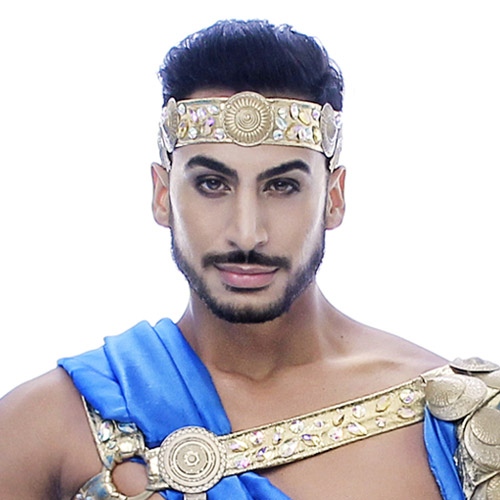 Professor, choreographer and dancer of the Argentine international career.

He begins dancing at the age of nine in ballet and modern, and then learns Arabic dances with Amir Thaleb, beginning his studies at the school, which is now part of his school.

Since he was 18 years old he trained in Indian, typical and popular dances, he is currently one of the leading exponents of Bollywood dance in Argentina and Latin America.

He trained at the NATIONAL INSTITUTE OF ART OF THE UNIVERSITY OF IUNA.

Degree in choreographic composition. Since 2009, I am part of the Arabian Dance Company as the first dancer and choreographer, participating in several shows and seminars in Argentina and abroad. It is a Bollywood icon in Latin America, a great reference as a choreographer and dancer. He is currently a jury of the most recognized competition in our country and countries such as Greece, the Netherlands, Colombia and Mexico also teaches seminars and shows throughout Argentina, Latin America and Europe, has visiting countries such as Egypt, Turkey, Morocco, Greece, Hong Kong, Ecuador, Peru, Brazil, Chile, France, Italy, Dubai, India and Spain, among others, working well, in more than 25 countries He has been awarded for his show Raksa as the best Arab dance show of 2012. He was also awarded as the best Arab dancer with projection and event in recent years. He has participated in different commercials, was an advertising model and has paraded by great Argentine designers. He is director of his own ballet Raksa, sponsor of two art schools in Buenos Aires for low-income children, has been convened by UNICEF among other organizations. Organizer of high level performances. Judge of dance competitions in Argentina, Colombia, Greece, Arabic. He is currently an exponent of Arabic and Bollywood dance in Argentina, Latin America and the world. 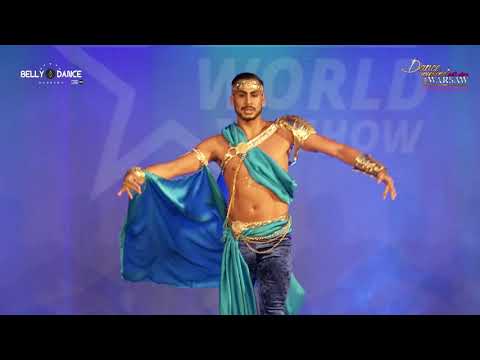 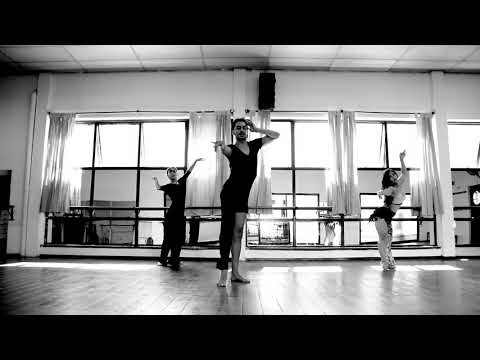 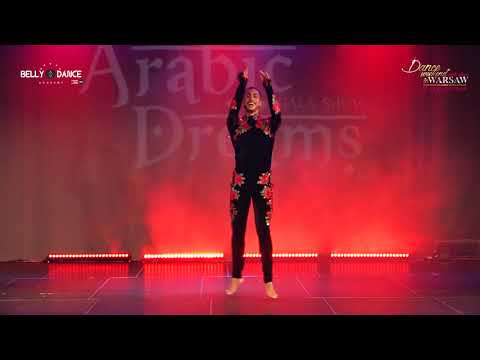