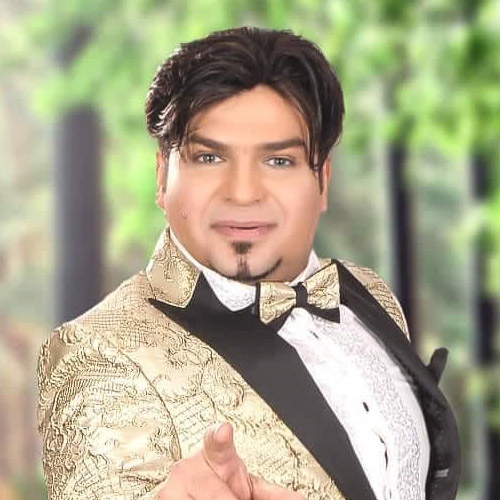 Hatem Hamdy or known as Tommy King s ,is a rising star in Egypt. A real show man! His unique and colorful style make him a sought after teacher and dancers around the world. He started play Skating since he was 10 years old until the age of 25 . Between the ages of 20 to 25 he worked as couch-assistant in the "Sham's" club and then he worked as a coach for the mature students. He had earned 14 times the first prize for skating in the Arabic republic of Egypt, and won the second prize of the " African World" competition continuously for 5 years. The loved the idea of mixing oriental dance with skating. He took the direction of the oriental dance and start learning by watching the old famous artists like (Samia Gamal, Tahia Karioka, Naeema Akhef ,Kitty, Zenat Olwy). He started working in Cairo in famous hotels, ships and clubs and his name increased. He got many offers to dance in different celebrations. He became the new artist of festivals. Tommy King design his colorful and spacial costumes. His carisma and style make him one of the famous artist in the Egyptian Festivals and International ones. 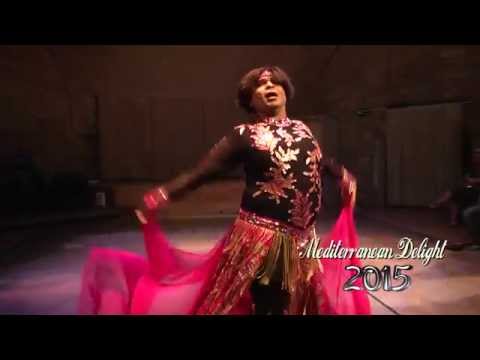 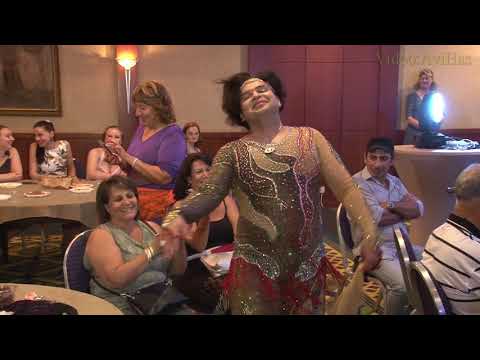 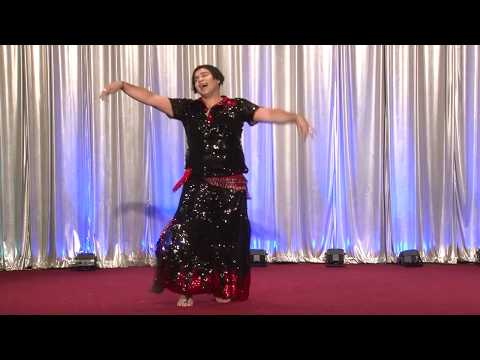